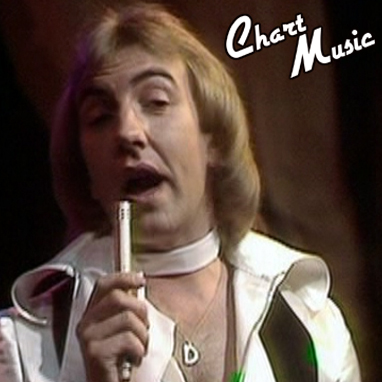 The debut of the podcast that takes a random episode of Top Of The Pops and breaks it down to its very last compound. It’s the Summer of ’77, and the Sex Pistols are finally allowed on. Will The Kids start gobbing on anyone onstage in flares? Will Legs & Co do the Pogo whilst dressed as giant swastikas? Will Kid Jensen point out that you have to destroy in order to create, and then tell the viewing audience to ‘Fuck Off’?

Strangely enough, no. Supertramp and Hot Chocolate defiantly sport the billowingist white flares ever seen on British television, the lead singer of Jigsaw models the latest styles from C&A’s ‘Mr Humphries’ collection, there’s some disturbing Ted-skipping in the audience, and Kenny Rogers comes back from Saudi Arabia. And Cilla Black’s on it.

Al Needham is joined by David Stubbs and Sarah Bee – two former Melody Maker journalists and all-round mint and skill writers – for a comprehensive blather about everything to do with this episode, amongst other things. It’s a first go, so it  is a bit rough-arse in places, but – as a wise man once said – ‘We Don’t CAAAAAARRRRRRRRE.’

Follow us on Facebook here. We’re not arsed about doing Twitter. Life’s too short to argue with someone you don’t know, sitting there in their pants.