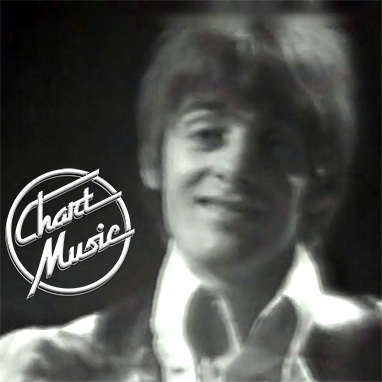 The latest episode of the podcast which asks: Why didn’t NASA do something for the old ‘uns?

It’s the mid-point of our Critics Choice series, Pop-Crazed Youngsters, and this time Our Taylor has taken us back – way back – to the spring of 1969, when two-thirds of Team ATVland weren’t even thought of and the third was imprisoned in a cage made out of pallets, with all nails sticking out.

Musicwise, well: we are 301 days from the end of this decade – the greatest decade in history, mark you – and Top Of The Pops has failed to paint it black. Many things happen in this year, but mainly in America, and this episode is rammeth with Beat groups on their last legs, all expertly dealt with by the voice of Brentford Nylons. Dave Dee, Cuthbert, Dibble and Grub celebrate ritual animal abuse. Love Affair awkwardly wink at the camera as the sand runs out on their career. Lulu swings an imaginary beer stein frothing with Schlager as she makes her bid for Eurovision glory. The Tymes do something really impressive at the end of their song. The Bee Gees stop bitching at each other long enough to curl off another dud single. Stevie Wonder drops one of the all-time great TOTP performances. And Jesus in a jumpsuit, the state of the Number One.

Taylor Parkes and Neil Kulkarni join Al Needham on the barren, grey surface of Top Of The Pops in the Sixventies, pausing from their exploration to discuss Jon Pertwee’s conversion to Rock, the G-Clamp Tree, Geoff Sex, Right-Wing Swingers, ridiculously blunt LP reviews, and Dick Emery getting preferential treatment over Moby Grape. The swearing is heavy, and progressive.